Rats and mice successfully co-habit with humans sharing their food and shelter, eating whatever food they can. Rodents contaminate more food than they eat and in doing so, diseases can be transmitted. Rats were responsible for the deaths of 25 million Europeans from the Bubonic Plague. Being basically social animals, rats and mice live in groups, in nests constructed of any soft materials available (eg paper, fabrics, insulation). Out doors they may nest in burrows near waterways, under buildings, in trees and vines, in garbage dumps and other places where food and shelter are within reach. Indoors they may construct nests in wall cavities, in roof voids, under floors and even in your stored food.

Rats can be very persistent and if they manage to gain access into your home or business they can spread disease, cause considerable damage and contaminate food.

Rats can damage your home’s insulation, chew through floor joists and walls, cause fires by chewing on electrical cables and even undermine hill sides, retaining walls and other similar structures through their burrowing activity.

The typical Norway rat is between 33 to 45cm long and weighs aboutr 450g. Norway rats have smaller eyes and ears and shorter tails than roof rats. They live in fields, farm lands and in structures. Norway rats are often found in woodpiles or around water. Norway rats can gain entry to a home through a hole the size of your thumb.

The typical roof rat is between 33 to 45cm long, including its tail. In fact, it is distinguished from other rats by that tail, which is longer than the rest of its body. Roof rats are sleek, slender, and agile weighing in a about 200g. They have large hairless ears.

The mouse looks somewhat like a young roof rat, but smaller. It is approximately 13 to 19cm in length and weighs just 20g. Like the roof rat, its tail is as long or longer than the head and body combined. However, mice have proportionately smaller heads and feet than those of a roof rat. House mice do not pose as serious a problem to the householder as rats, but they can be quite a nuisance. They also eat and contaminate food with their urine and droppings; may gnaw on wiring creating a fire hazard.

Because rats and mice are extremely destructive pests and can pose great financial and health risks it is important to have an effective rodent management program.

The most effective way to remove rats is with the use of rodenticides. We have a large selection of rodenticides and used with lockable stations achieve a safe environment of control. 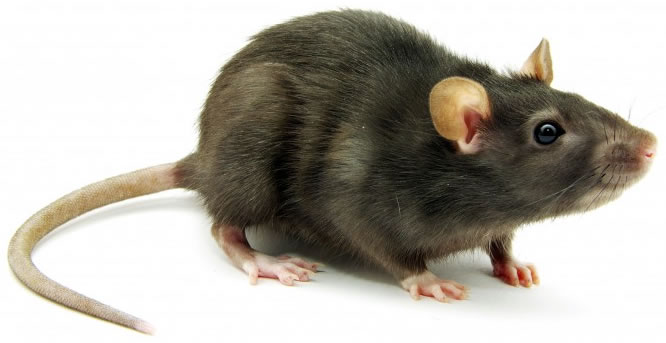